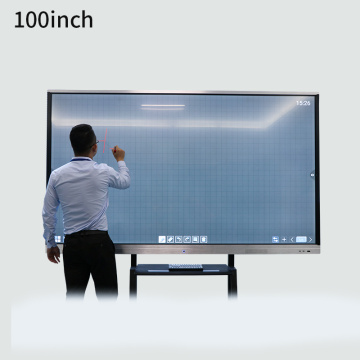 It come with a VESA wall mount bracket; aslo you can add a floor-stand base, then it is a IP65 Floor Standing Touch Kiosk.

The whichInteractive Touch Kiosk integrates touchscreen monitor combine the function of LED display, touch capability, and you can built in an android or windows system.

You have the options for built-in a CPU running Windows or Linux or Android.

And the Interactive Touch Kiosk is designed can add a ops pc to run windows/android dual system. 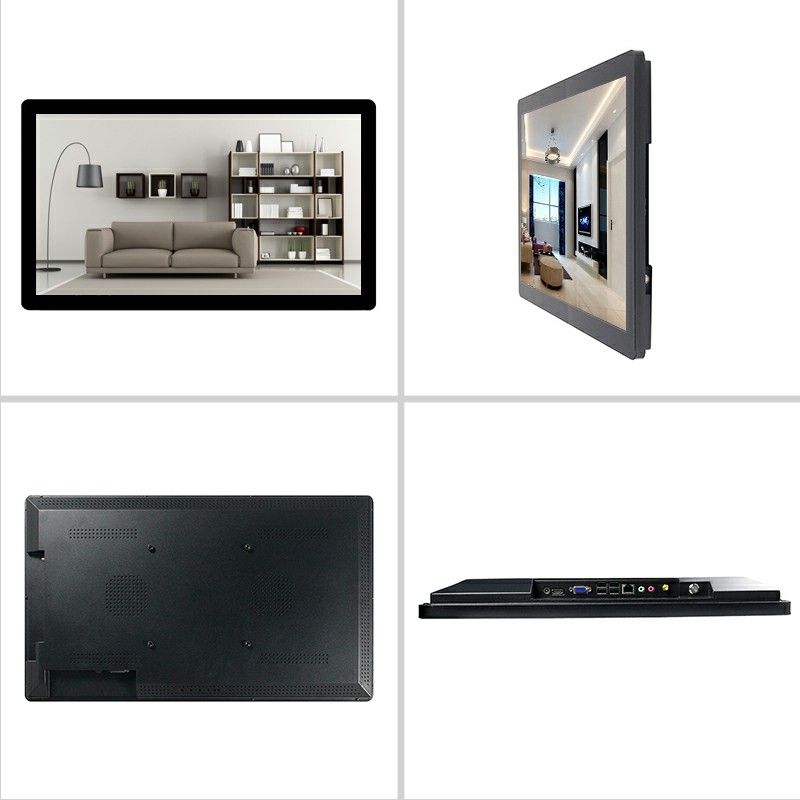 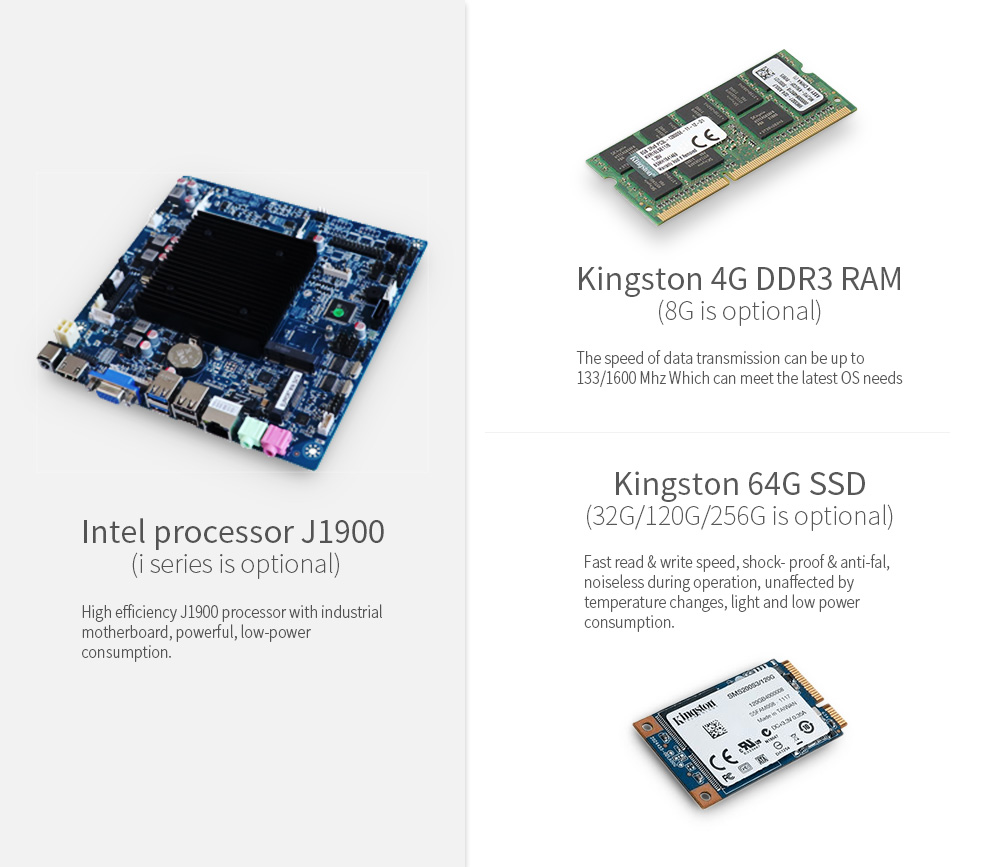 TouchWo Electronics Founded in 2010, which is a "high-tech enterprise" and devoted to the research & development, manufacturing, sales & service of touch solutions. Touchwo is one of the earliest manufacturers in China to pursue "capacitive touch screen AIO computer", and has won a number of patents and certifications. As based on the core products of capacitive touch computers &monitors, Touchwo has launched more than 200 products according to its different applications, such as industrial touch PC, school AIO PC, infrared touch computer, touch tablet, advertising player, touch kiosk, touch table etc. As headquarter covers an area of 3,800m2 in Guangzhou, covering all-round flexible production systems such as product design, sheet metal processing, touch screen production, assembly and software development. It also has professional R&D laboratories, dust-free workshops, eight advanced production lines, and an annual output of nearly 60 thousand units touch computers, we currently have branches in Shenzhen, Beijing and Shanghai accordingly, its capacity and sales scale are at the forefront among peers. With its strong ability of innovation and excellent quality, Touchwo has provided intelligent human-computer interactive touch solutions for more than 20,000 customers from all over the world. products are widely used in education system, commercial display, conference enterprises, advertising query, game entertainment, industrial controlling and other industries, and exported to more than 40 countries and regions overseas.

Email to this supplier